The DNA paternity test involves comparing the DNA of a man and a child using STR markers, which are repeating sections of chromosomes. It is impossible to prove a 100% probability of paternity, since theoretically there could be another person with a similar genotype. Therefore, as a result of the test, the probability of paternity is usually indicated at 99.99 percent.

Any biological material with cells is suitable for analysis.

Paternity testing was very expensive, but now it has become much more affordable. A price factors:

As for the ethical side of the question, there are polar opinions.

Some women agree to do such a test, because they believe that “decent wives” have nothing to fear. A complete DNA test will eliminate the substitution of a child in the hospital. While the opponents of this idea most often say that such a proposal from the husband is the same as a direct accusation of treason.

According to experts, DNA analysis to establish paternity is the most demanded type of DNA research. It is impossible to ignore the fact that such research touches upon sensitive areas of private life and often becomes a hard challenge for the family. However, there are situations when no way to avoid it. The results of a DNA paternity test done in a certified laboratory are accepted as evidence in court. They are also needed if organ transplants are needed. Finally, some people who are already quite adults want to take this test in order to find their parents. Whatever the reason that prompted you to undergo this analysis, choose a serious and responsible laboratory. 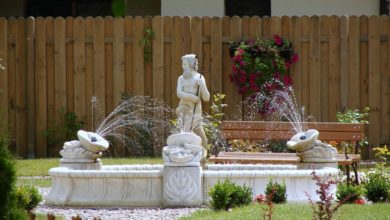 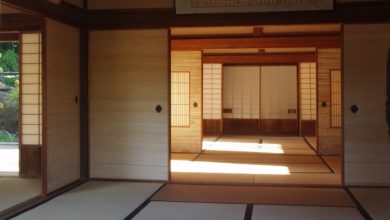 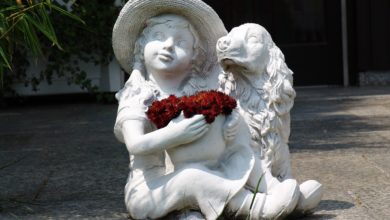 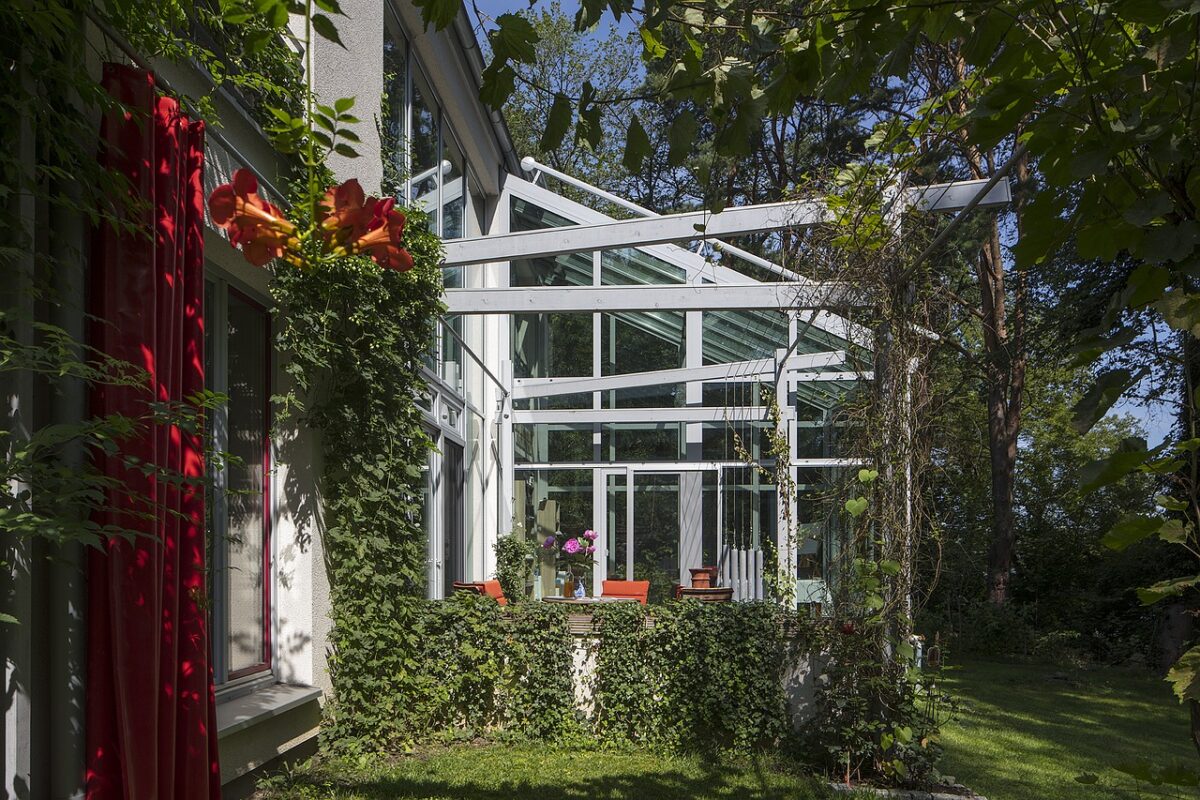